Thousands of books, workshops and self-help gurus repeat the same mantra: “change your thoughts, change your life.” If only the mythical “law of attraction” worked for even half the people who tried it! We’d need a bigger Hollywood for all the positive thinking stars, thousands of new private islands for the positive thinking millionaires, and entire industries propped up by the success of positive thinking CEOs. There wouldn’t be enough resources on the planet to fulfill the dreams of a new generation of magicians in possession of “The Secret.”

Positive thinking is like the New Age version of believing in Santa Claus. All you have to do is make a list of what you want, imagine that it’s on its way, and then sit and wait for the universe to deliver it to your doorstep. Positive thinking claims to give you the keys to manifest your desired future by imagining that it’s already arrived.

By doing that, you attract whatever you want from the universal matrix. Stay 100% positive for long enough, and your new reality will simply materialize from your thoughts. There are just two problems here: 1) it’s exhausting, and 2) it’s ineffective.

What positive thinking actually does is teach you how to hypnotize yourself into ignoring your true feelings. It creates a kind of tunnel vision. You begin to lock your consciousness into a bubble in which you exist only as your “higher self,” always smiling, full of love and happiness, magnetic and unstoppable. Living inside this bubble might feel good in the short-term, but in time the bubble will burst. That’s because every time you force yourself to be positive, negativity grows within. You can deny or repress the negative thoughts and emotions, but they don’t go away.

Life is full of challenges, and facing these challenges every day triggers all kinds of thoughts and emotions, including anger, sadness and fear. Trying to avoid what you consider negative and sticking only with the positive is a huge mistake. When you deny your true feelings, you’re telling a part of yourself, “You’re bad. You’re shadow. You’re not supposed to be here.” You build a wall in the mind and your psyche becomes split. When you draw the line between what’s acceptable within yourself and what’s not, 50 percent of who you are is being rejected. You’re constantly running away from your shadow. It’s an exhausting journey that leads to sickness, depression and anxiety.

We try so hard to be happy, and the harder we try, more frustrated we become. Frustration plus exhaustion is a formula for depression. People become frustrated because they can’t meet the archetype of success they’ve been sold by Hollywood. They’re exhausted from fighting against their real selves, and they’re depressed because they’re not aligned with their true nature.

You can spend your life engaged in a civil war with yourself. The other approach is to recognize that you’re a human being with every potential within, and learn to embrace the full spectrum of your humanity. Stop dividing your thoughts and emotions into “positive” and “negative.” Who decides what’s positive and negative, anyway? Where do you draw the line between good and bad within yourself? In our inner worlds, it’s not always so clear. Even the most challenging emotions have an important function in life. Grief can bring compassion, anger can fuel you to overcome your limits, and insecurity can become a catalyst for growth, but only if you give them space inside of yourself. Instead of fighting against your own nature, you can use life’s challenges for your progress.

People come to me full of fears that they’re desperate to “heal” and “get rid of” in order to become more successful. They think of success as a kind of oasis where they can finally rest safe from the imaginary monster of failure that constantly chases after them. But that oasis turns out to be a mirage that disappears as soon as you get close to it.

My advice for these people is to do the opposite of positive thinking. I invite them to imagine the worst-case scenario, to really explore what would happen if their deepest fears came true. When they do this, the fear stops being a monster. They realize that even if they fail over and over, they’d be able to stand up and try again. They’d learn from their experiences. They’d become wiser and more capable of accomplishing their dreams the next time around. No longer driven by a sense of deficiency, they can enjoy life and allow their creativity to blossom. They realize that the power they were giving to their fears can be consciously used to build the reality they want.

I believe in the contrast in life. When you embrace the full spectrum of who you are — including the sadness, anger, insecurity and fear — all the energy you used to fight against yourself becomes available for living and creating. There’s the same amount of energy in the “positive” as there is in what you call negative or shadow. Emotions are pure life force, and you can only access the full power of your consciousness when you allow the wholeness of your emotions to come through. Yes, there will be pain, sadness and anger, just as there will be love, joy and enthusiasm. These emotions will find their natural balance, and this balance is much healthier than dividing into good and bad.

We humans are dream beings. We can accomplish many of our dreams in a lifetime, but we won’t be able to achieve them all. More important than the life goals we accomplish before we reach the grave is how we’re living right now. With some consciousness and a sense of humor, we can embrace the wholeness of our being and live a life with soul. Beyond our concepts of “positive” and “negative,” there is the beauty, the mystery and the magic of our true being, deserving to be honored and celebrated. It’s available for each of us in this very moment.

Rudá Iandê
Shaman
Rudá Iande is a contemporary shaman. Initiated from the beginning in the ancestral traditions, for more than 25 years investigate human nature to start from the most diverse scientific and spiritual perspectives and present methods to promote self-knowledge and personal development. Their work is truly worldwide and there are many thousands of people transformed into their lives. 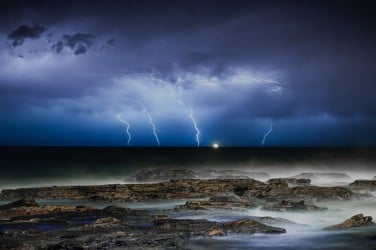 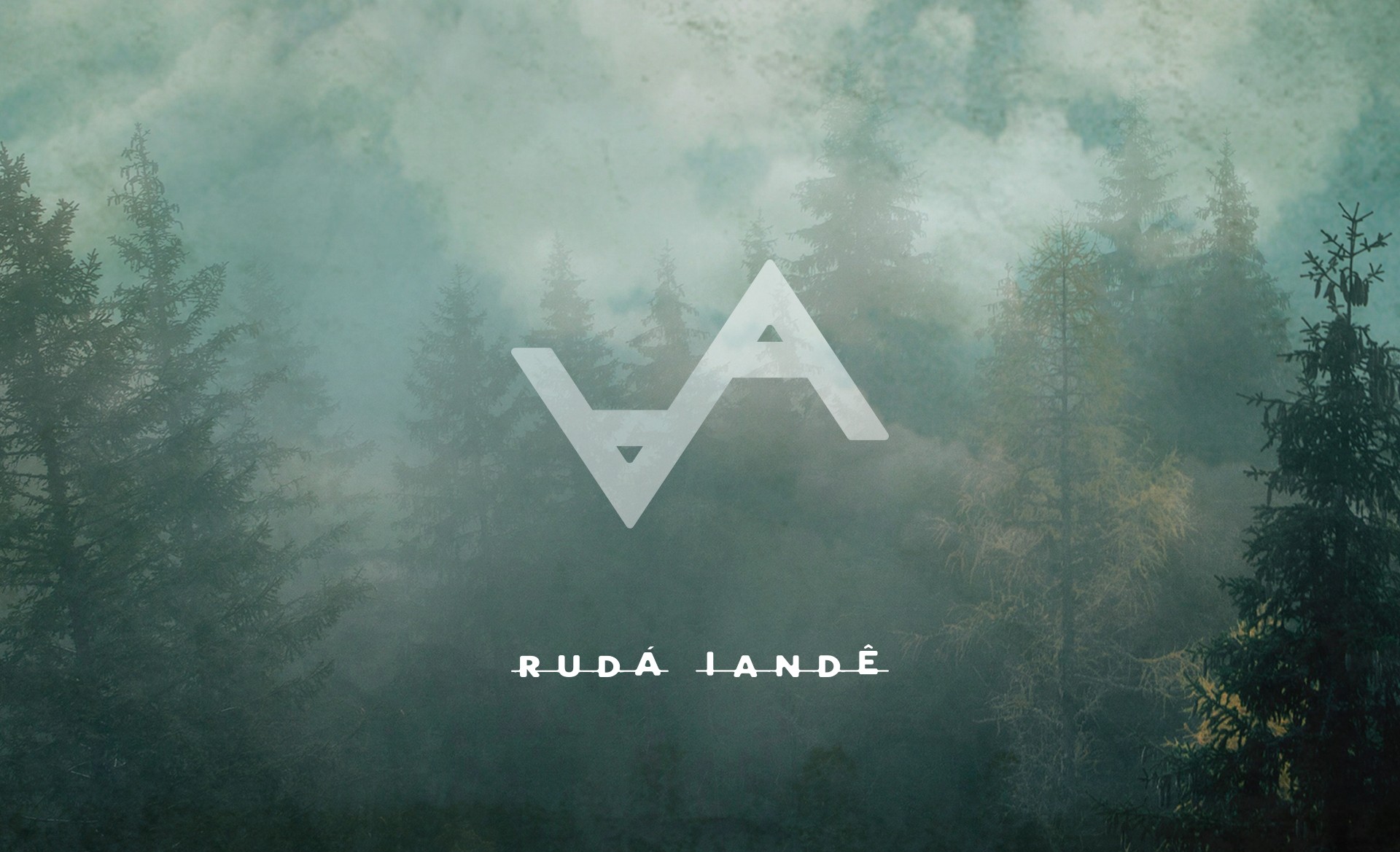 The air you breathe: 6 powerful keys to discover the power of your breath

Coronavirus and the apocalypse: 3 lessons we must learn to guarantee our survival

What’s the point of life when it can be so easily taken away?

Living your purpose: An interview with Rudá Iandê

Subscribe to keep posted about new activities, articles and videos